When we first arrived, we were in time for the feeding of the bears.  One of the sun bears climbed high in its enclosure to the top of the tree in its exhibit and the keeper was able to toss stuff straight over to it.  It was really fun to watch, but none of the pictures came out. 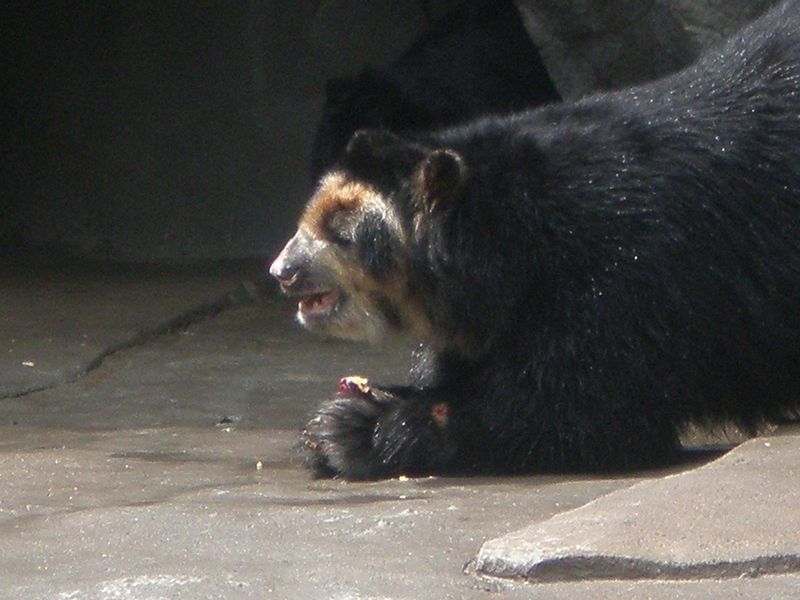 It was the most active, playful polar bear I've ever seen.  He kept showing off, particularly for the kids. 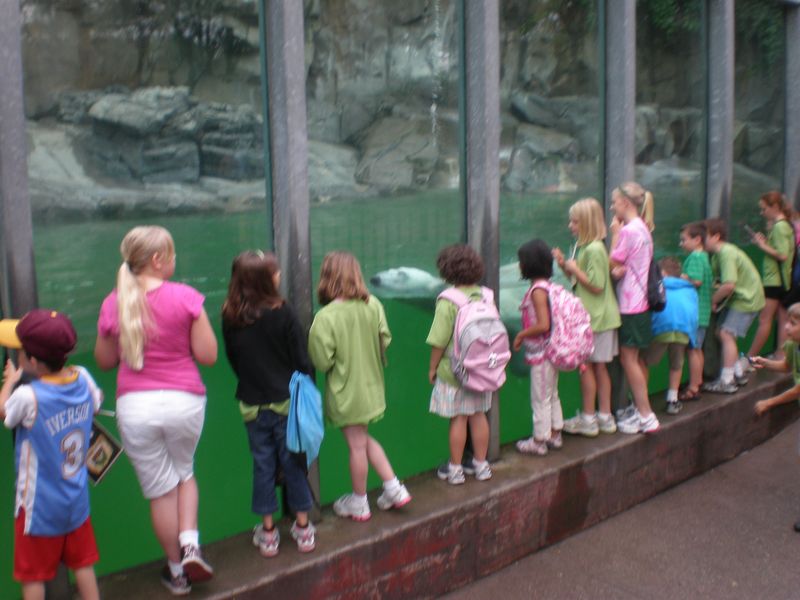 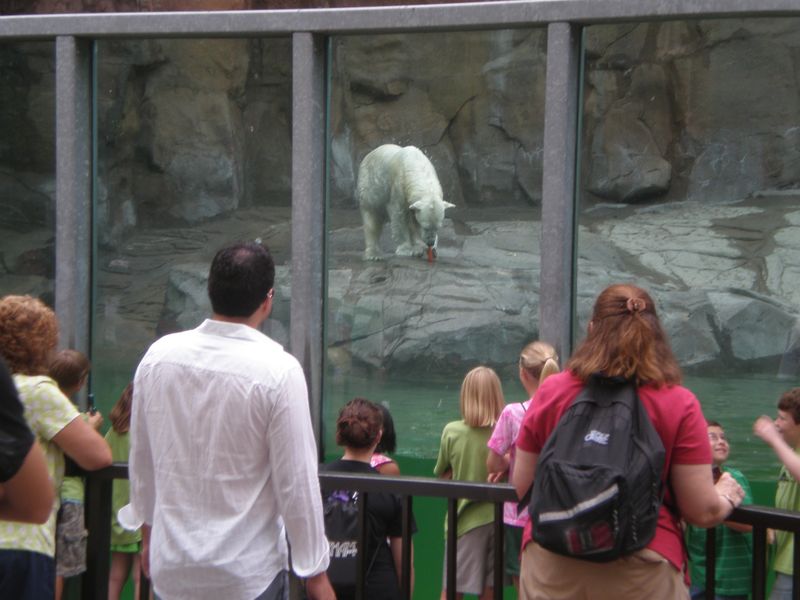 I've got good video of the polar bear, which I might be able to upload later.

Oh, btw, one of the great things about this, and other exhibits, was that you could view from above and at ground level.