The final stop on my Virginia trip with Rob was Minneapolis.  Yes, I know that is not in Virginia.

On October 12 we flew from DC to Minneapolis, where Rob stayed for a few days and I spent one more day with him and other friends.  Our friend Tom was hosting another Danish open-faced sandwich lunch. 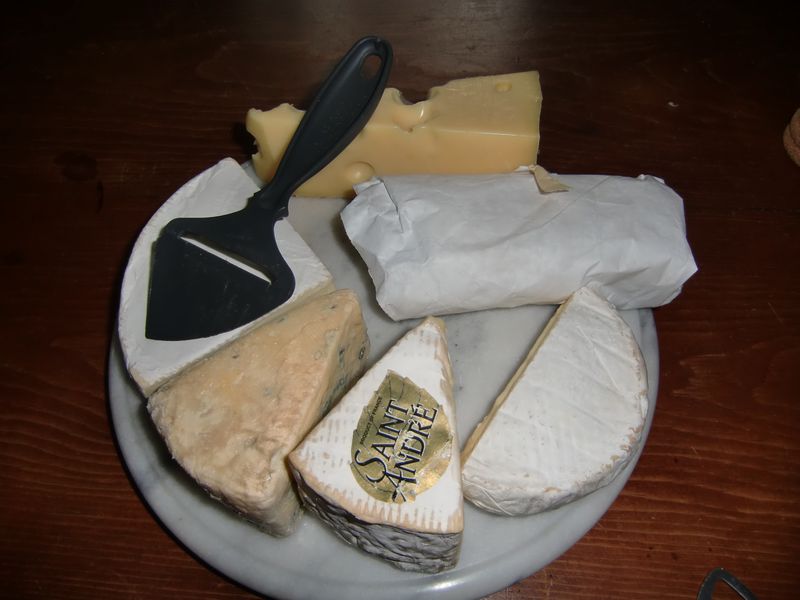 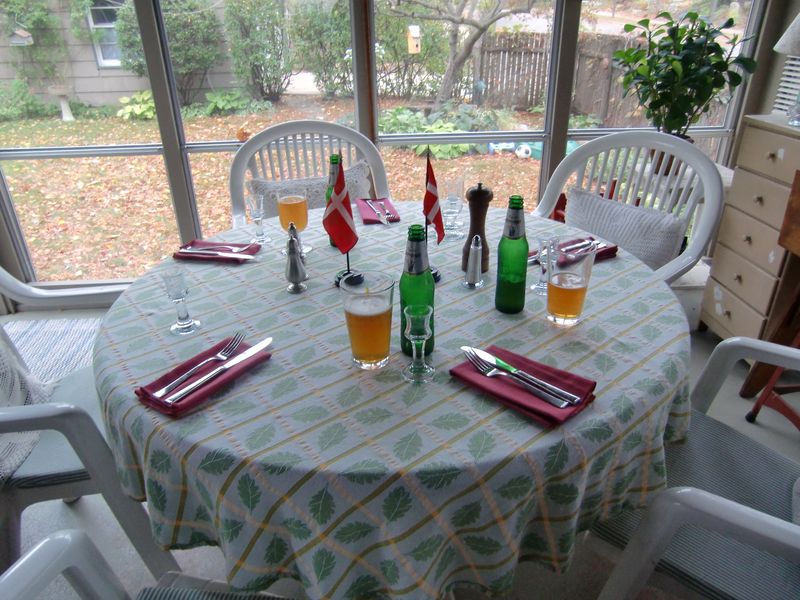 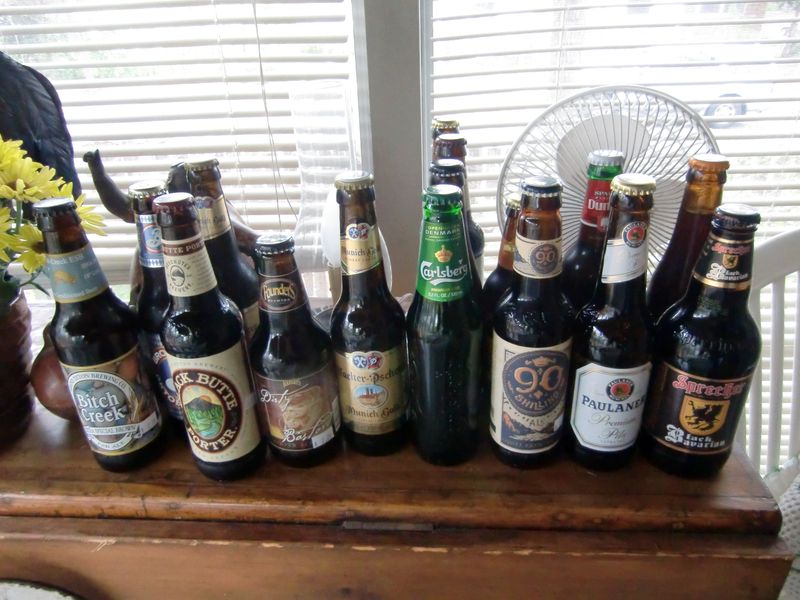 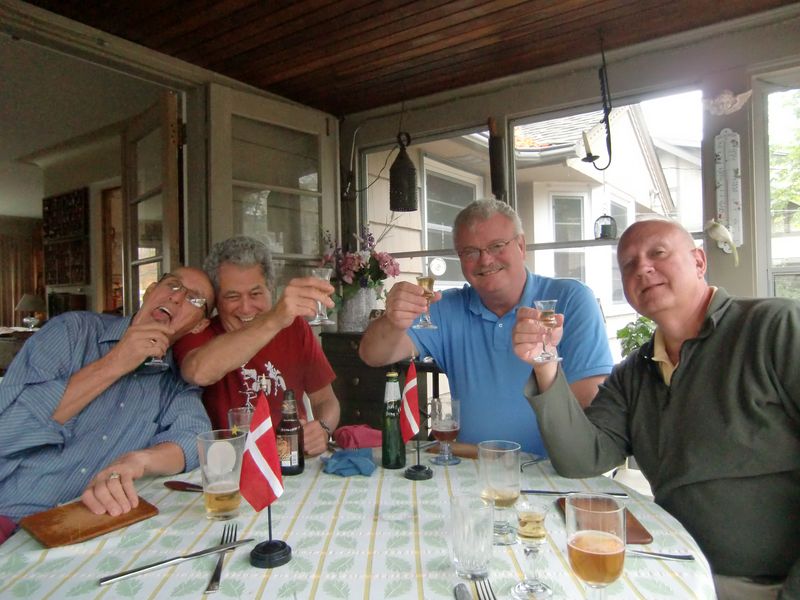 I once made fun of a former pastor, telling him that looking at his quite extensive cd collection, I could tell when his first child was born.  I'm afraid with mine it was clear when I became a pastor and was no longer a youth minister.  Of course, this was also about the time that cds as a medium were fading.  It was fun when I was a youth minister and kids were often burning cds for me and me for them.  I became fans of a lot of bands that way.  But more than that, there was a period when I was younger and single and had more free time and disposable income that I devoted to concert-going, music-shopping, etc.

So, not wanting my collection to fall woefully behind, on Saturday I purchased four albums that I've been enjoying over the weekend and today.  I had just intended to buy the new Coldplay and maybe one other, but couldn't resist playing a little catch up.

Time does a pretty good list of the top 100 songs since they've been publishing.  The earliest decades are the most interesting to me, and the songs they've picked really have endured.  I wasn't always in complete agreement with more recent decades or with which songs they picked of various artists (as it appears that an artist only got one).

The one song I was surprised to not see was "Fever."

One of the perks of ministry is occasional gifts of food.  Today I got an apple pie!  And it ended up being probably the very best apple pie I've ever had. 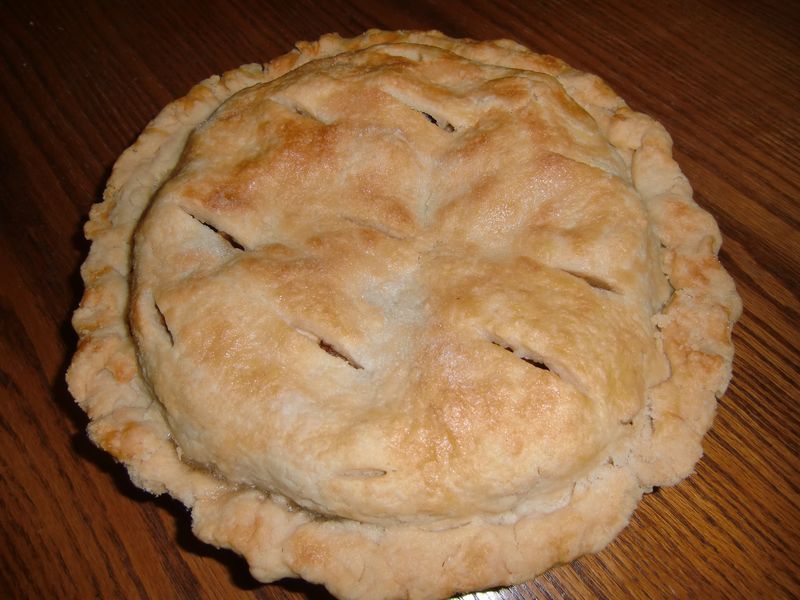 UNL wanted to join the conference because they thought it more prestigious and more highly ranked academically.  They should also have to meet the standards of the conference as well.

Our final stop in Washington was at the Holocaust Museum.  I had never had my bag tested for explosives before. 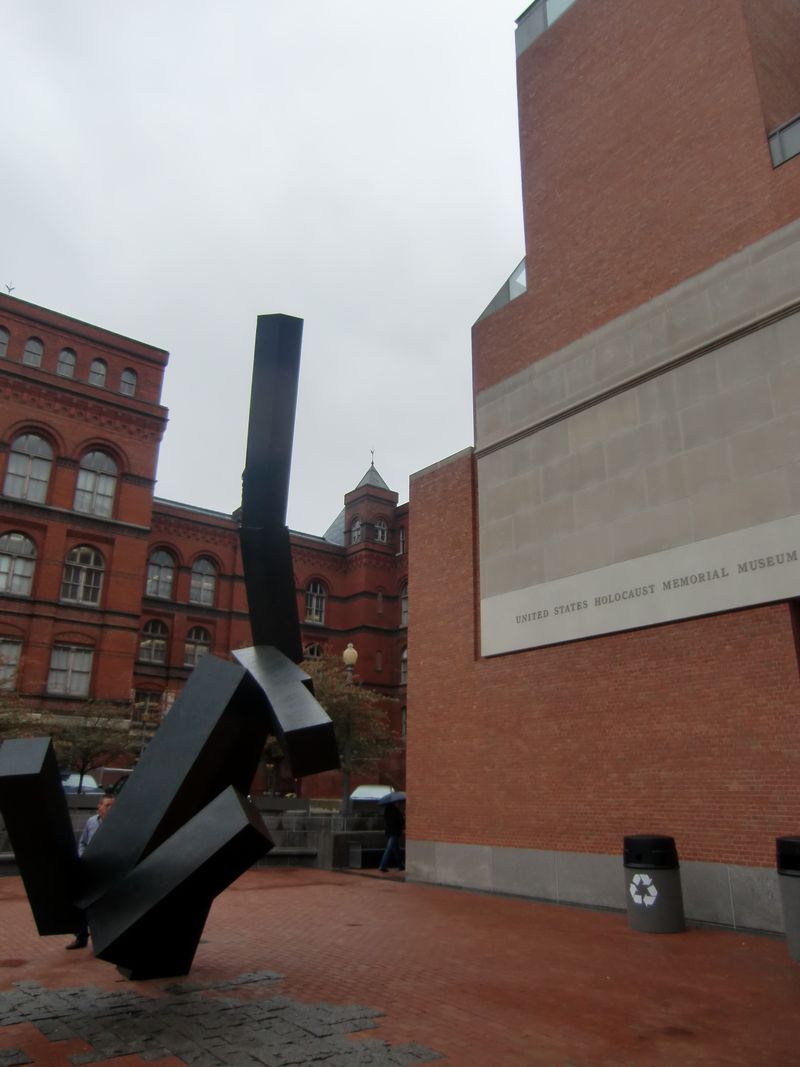 I had heard so much about this museum, that some of the things which others told me about didn't have quite the impact on me, but the museum still did.  I felt it from the main hall and the quote from Isaiah etched on the wall. 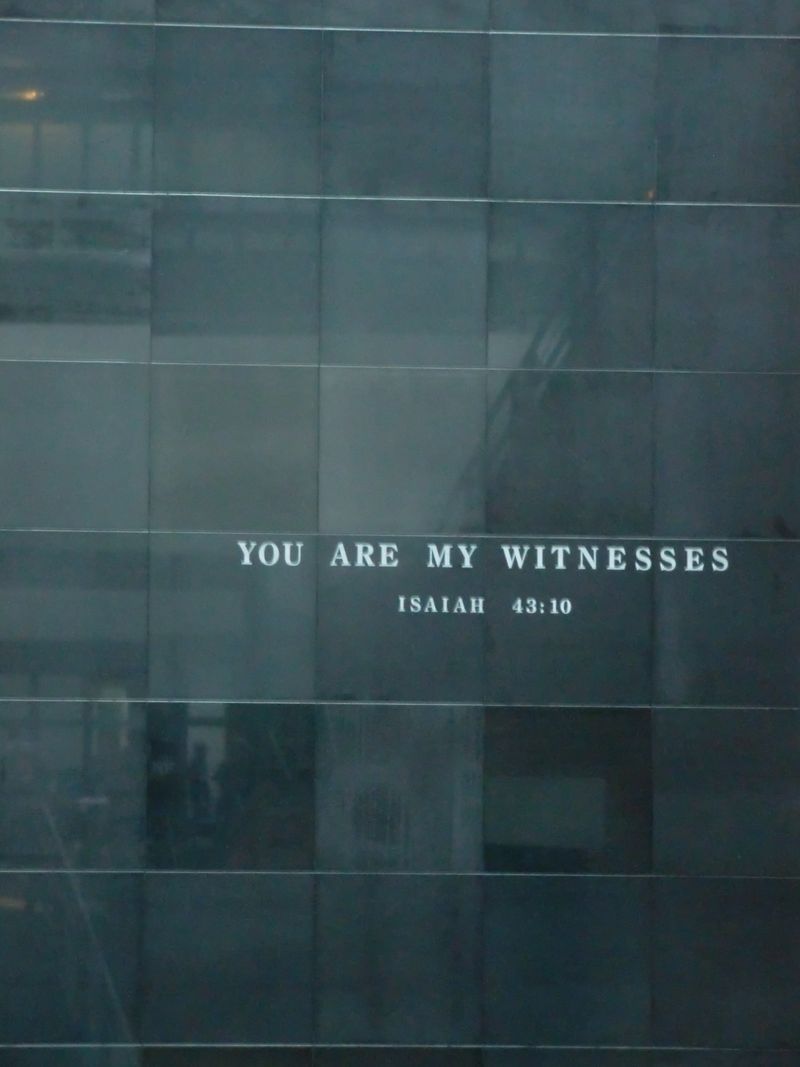 The exhibits are very well done, with good points to stop every now and then and watch a movie or listen to audio.  There is a great variety in the displays.  And they don't overdue the emotion, but let it arise naturally.

The thing that really got me was when I walked up to the display case showing canisters of Zyklon B.  I was overcome with disgust and had to turn away. 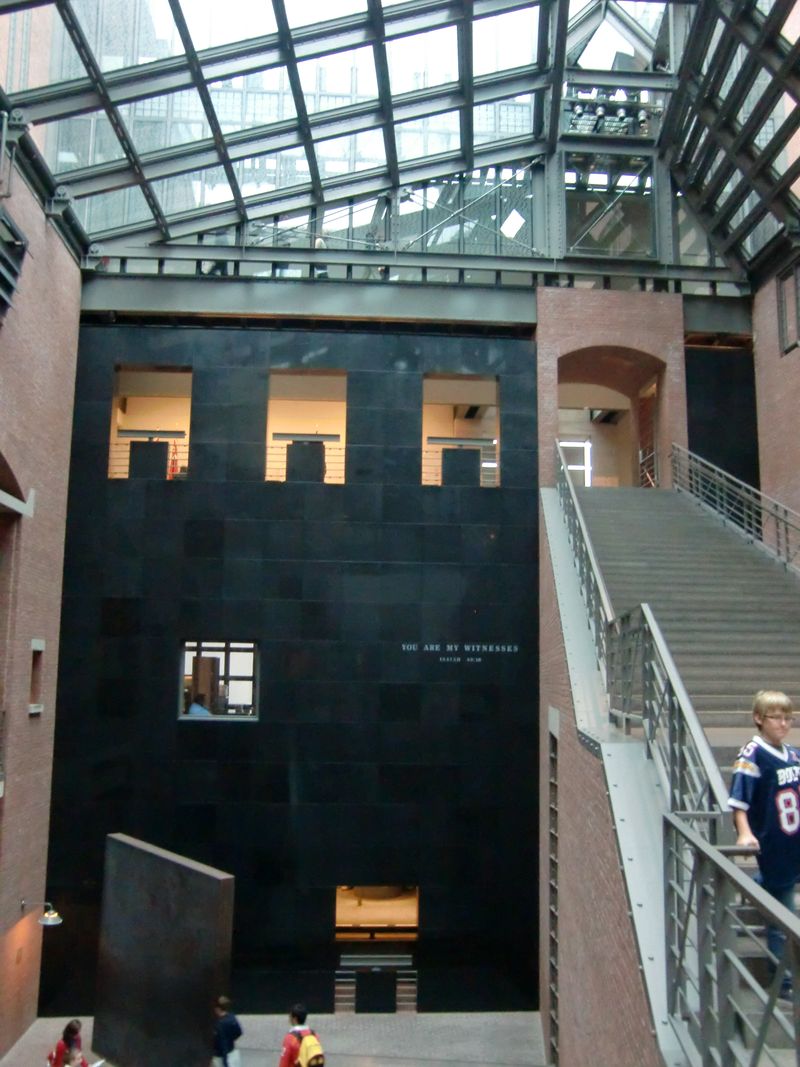 It is the 494th birthday of the Protestant movement.

Reading William James this afternoon, I encountered this appreciation for Luther in James' chapter on "The Value of Saintliness" where he criticizes many older notions of sainthood:

When Luther, in his immense manly way, swept off by a stroke of his hand the very notion of a debt and credit account kept with individuals by the Almighty, he stretched the soul's imagination and saved theology from puerility.

So much for mere devotion, divorced from the intellectual conceptions which might guide it towards bearing useful human fruit.

As Omaha gears up for round two of our LGBT employment non-discrimination ordinance (it failed by a vote of 3-3-1 last year), Oklahoma City has now begun its first effort since one in the 1990's when the city's Human Rights Commission was disbanded by the city when it proposed the change.

I really enjoyed bits of this Gen-X rant:

Generation X is sick of your bullshit.

The first generation to do worse than its parents? Please. Been there. Generation X was told that so many times that it can't even read those words without hearing Winona Ryder's voice in its heads. Or maybe it's Ethan Hawke's. Possibly Bridget Fonda's. Generation X is getting older, and can't remember those movies so well anymore. In retrospect, maybe they weren't very good to begin with.

But Generation X is tired of your sense of entitlement. Generation X also graduated during a recession. It had even shittier jobs, and actually had to pay for its own music. (At least, when music mattered most to it.) Generation X is used to being fucked over. It lost its meager savings in the dot-com bust. Then came George Bush, and 9/11, and the wars in Iraq and Afghanistan. Generation X bore the brunt of all that. And then came the housing crisis.

Every Child Deserves a Family Act

Yes!  Sen. Gillibrand is introducing a bill that would make it illegal to discriminate against same-gender couples in adoption and foster care!!!

Only five states prohibit such adoptions.  I've just lived in two of them.