Some of the images from my hike yesterday.  This forest lies along the Missouri River just south of downtown Omaha.  The terrain varies from flood plain, through old growth sycamores and cottonwoods, wetlands, wet & rich hollows, and ridges with wildflowers. 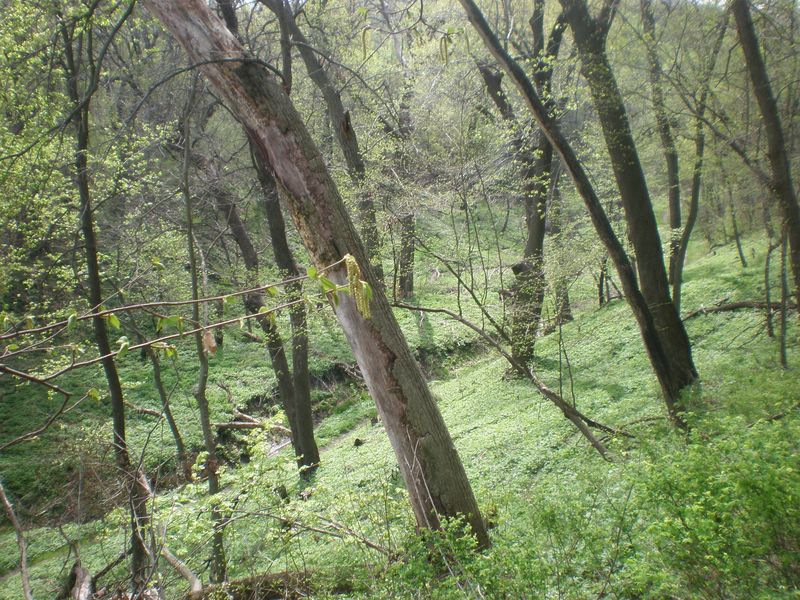 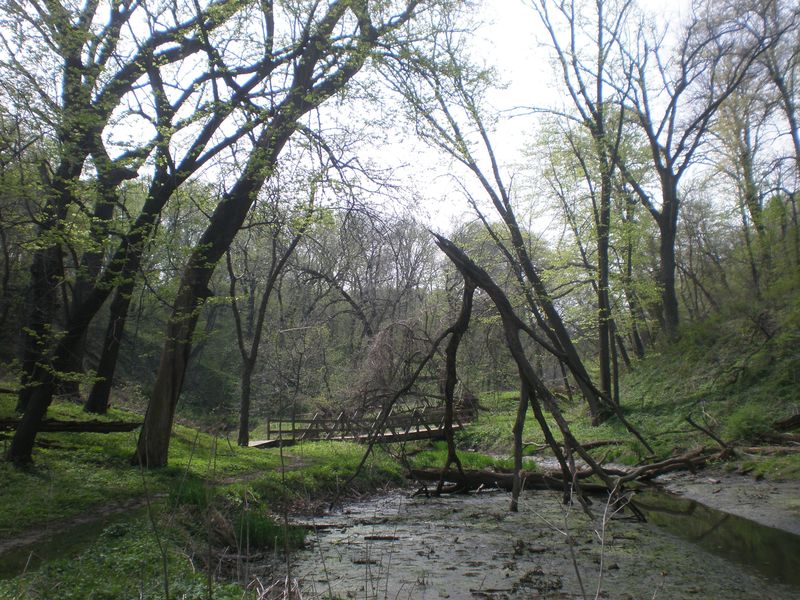 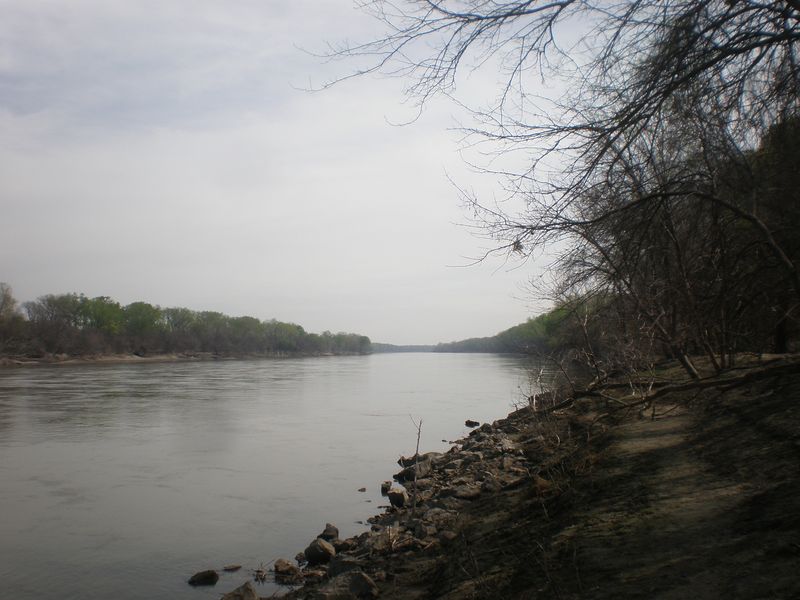 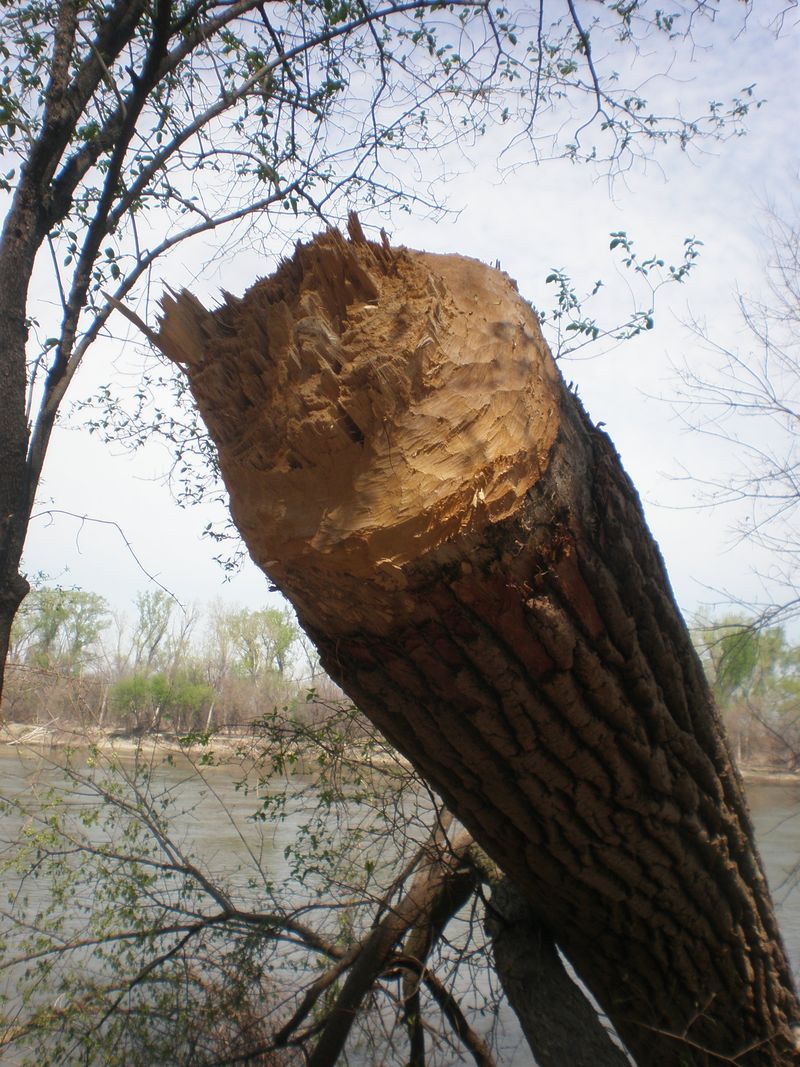 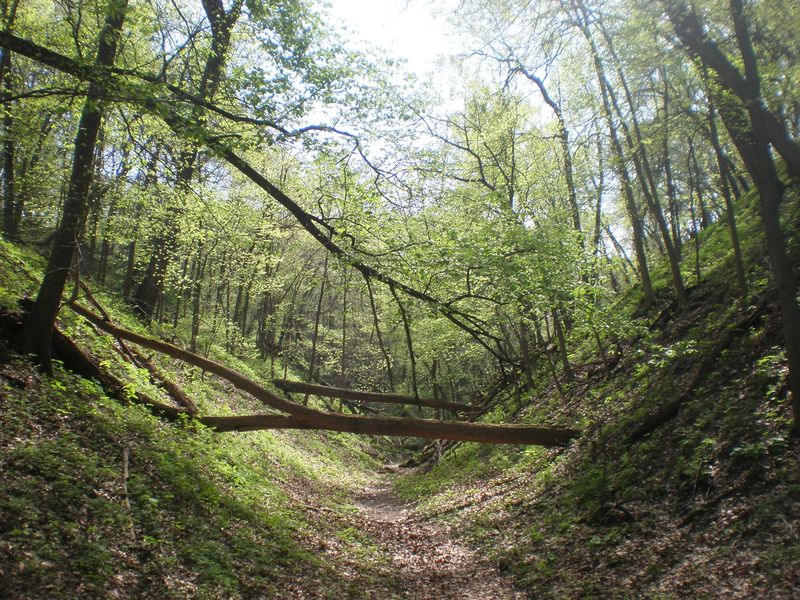 Ex-Catholics are 10 percent of the US population.  If counted as a group, they would be the third largest religious group.  The Trenton, NJ diocese commissioned a study to determine why Catholics leave the church.  This report, again done for the hierarchy, lists the top seven reasons.  You'll be intrigued by these.

Working Out Our Faith -- My Statement

For our "Working Out Our Faith" class at church, we were to construct our own faith statement.  I didn't go the traditional route.  While out hiking today in Fontelle Forest, I paused beside the Missouri River and did mine.

A pioneer reflection on Wounded Knee

Nebraska settler Jules Sandoz, as recorded in the book Old Jules by his daughter Mari, rode up to the Wounded Knee massacre site when he heard the news that day.  This was his response,

There was something loose in the world that hated joy and happiness as it hated brightness and color, reducing everything to drab agony and gray.

A NYTimes column explains the similarity between Chief Lee's reasoning for not arresting Zimmerman (reasoning now disputed by both facts and thorough analyses of Florida law) and the reasoning used in Fugitive Slave Law cases.  The result of Lee's interpretation:

In short, it appears that whites (or other non-blacks) may hunt down blacks with immunity from arrest so long as they leave behind no clue that they were not acting to defend themselves; or, to echo Martin Delany, that Florida’s Stand Your Ground law threatens to render some citizens subject to the arbitrary wills of others.

If it seems a stretch, finally, to paint Zimmerman in the image of the slave catchers of yesteryear, recall that he himself invited the comparison when, while stalking the African-American teenager against the advice of a 911 dispatcher, he complained, using an expletive to refer to Trayvon, that they “always get away.”

Dahlia Lithwick of Slate writes about the questioning over the individual mandate and finally comes to understand why the right has kept talking about this being an issue of freedom.  They want to be free of of covenant, our social contract, our commitment to the common good.  Lithwick writes:

This morning in America’s highest court, freedom seems to be less about the absence of constraint than about the absence of shared responsibility, community, or real concern for those who don’t want anything so much as healthy children, or to be cared for when they are old. Until today, I couldn’t really understand why this case was framed as a discussion of “liberty.” This case isn’t so much about freedom from government-mandated broccoli or gyms. It’s about freedom from our obligations to one another, freedom from the modern world in which we live. It’s about the freedom to ignore the injured, walk away from those in peril, to never pick up the phone or eat food that’s been inspected. It’s about the freedom to be left alone. And now we know the court is worried about freedom: the freedom to live like it’s 1804.

Dionne points out how the justices acted more like legislators discussing the merit of various portions of the law rather than discussing the constitutional points at issue.  He further discusses the individual mandate and its origin in conservative political policy, rooted in our social contract with one another.

I found this paragraph important as well:

Liberals should learn from this display that there is no point in catering to today’s hard-line conservatives. The individual mandate was a conservative idea that President Obama adopted to preserve the private market in health insurance rather than move toward a government-financed, single-payer system. What he got back from conservatives was not gratitude but charges of socialism — for adopting their own proposal.

The first dissects the Florida law and shows that the stand your ground law doesn't apply and even if it did that there was still probable cause to arrest Mr. Zimmerman.  It makes more carefully and thoroughly some of the points regarding self-defense, being the aggressor, and justifiable use of deadly force I made in my previous post on the subject.

This second article is an opinion column (which directed me to the first analysis) which criticizes the social flaws that led to this situation, including the lobbying efforts of the NRA, which were pormulgated by the "law and order crowd" but have led to more violence.  Here is the conclusion:

And that's really what this case is all about - and what the NRA and ALEC's rewriting of gun laws is all about as well. On one side, there is the long-standing common law requirement of acting in a reasonable manner, and standing in judgment before one's peers. On the other side - by reshaping the letter, the spirit, and the interpretation of the law - lies vigilante "justice" - the individual or mob as judge, jury and executioner, all in one and all at once. Whatever they think, want, feel or do in the moment is by definition "reasonable". Questioning them in the slightest is not. It could get you killed.

As previous privileges drain away over time, and the letter of the law actually comes to protect those who formerly had few, if any, rights that were actually protected, those whose privileges have been eroded want the old order back, and vigilantism is one way to get it.