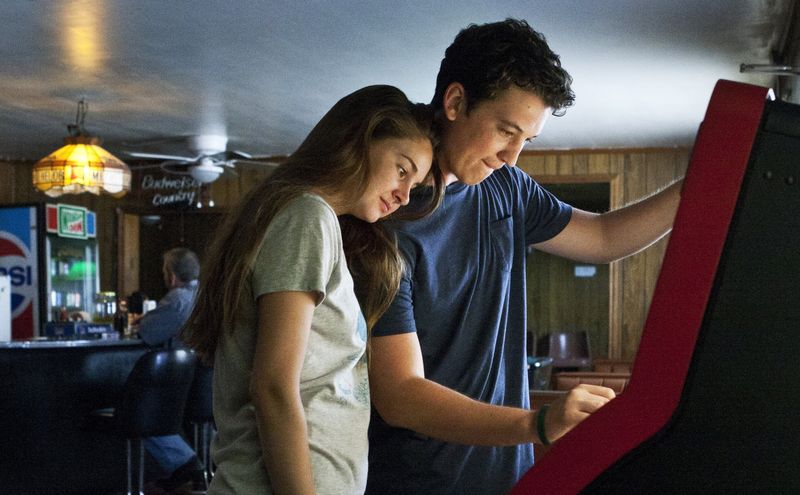 This well-reviewed film captures the angst and awkwardness of adolescence without some of cliches that these films often succumb to.  The leads, Miles Teller and Shailene Woodley, deliver strong, compelling performances.  Shailene's innocence and earnestness infect you, while also inciting your pity -- she is too vulnerable.

I knew the film would be dramatic, but I expected a little more humour.  I wonder if it will enter the pantheon of teen films for this current generation of teens, or if it is too heavy to do so?