Post number thirty-three in this series on the hymns I've sung. 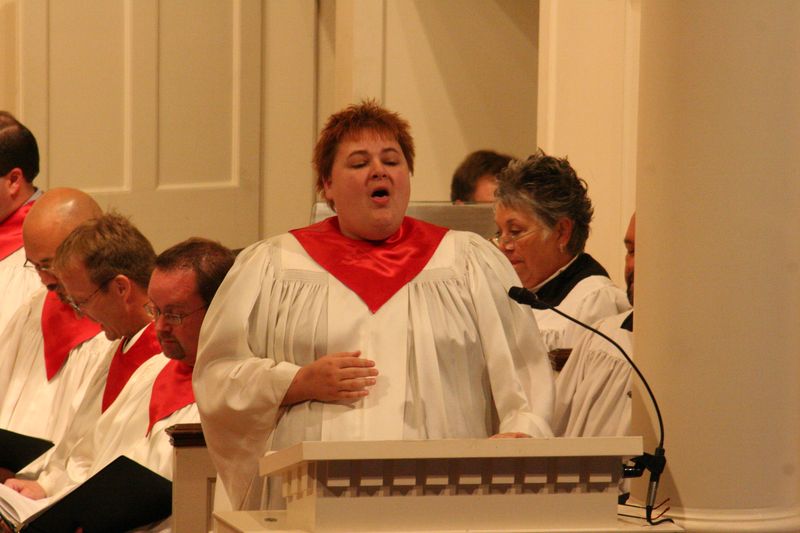 One feature of the Cathedral of Hope--Oklahoma City liturgy that was unique among the churches I've served was the singing of a Gradual before the reading of the scripture lesson.  The lesson was always followed by a Gloria, of which we sang a great variety, changing with the seasons of the church.

One simple gradual was the chorus "Thy Word."

Though they were usually more developed than that.  My favourite one, and one I still find myself singing in the shower was "Ancient Words."  It opened with a soloist singing:

Holy words long preserved for our walk in this world,
They resound with God's own heart, O let the ancient words impart.

And then the congregation joined in:

Ancient words, ever new, changing me and changing you.
We have come with open hearts, O let the ancient words impart.

I think that this chorus expresses a sound, progressive theology of the Bible.  It continues to influence my thinking.

Another interesting feature of CoH's worship, and which I've used some here at First Central, was a sung communion.  Since we had communion every week, it was easy to sing the communion for a month or a season two to three times a year and the repetition made the songs familiar and touching.  I was a little surprised to learn I would be singing solos in worship, as the minister celebrating communion.  One of my predecessors warned them that he couldn't carry a tune.  He was assured that anyone can sing well enough for this task and that one didn't have to be great, that a natural sound would be effective in worship.  His first Sunday singing the communion solo was his last. 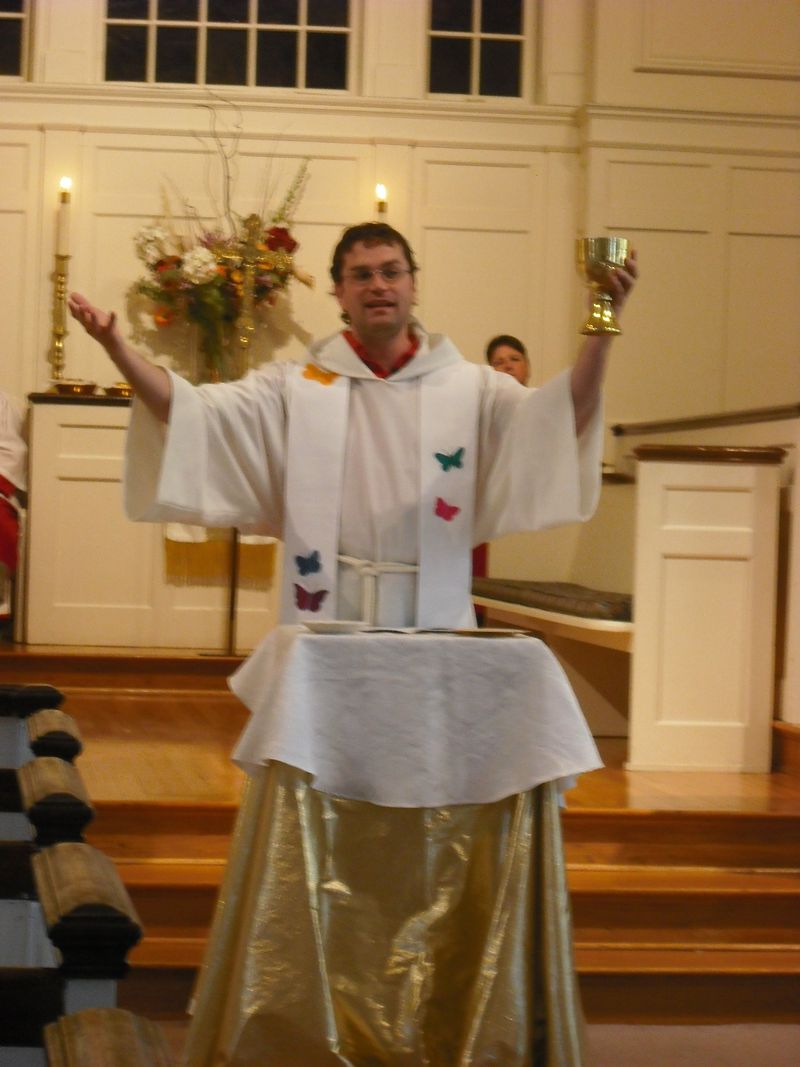 My favourite of those we used was "Come Just As You Are," which opened with the solo:

Then the congregation joined in:

And then a repeat of the opening words with everyone continuing to sing.

It always seemed as if singing this song itself helped to effect the communion of those present.