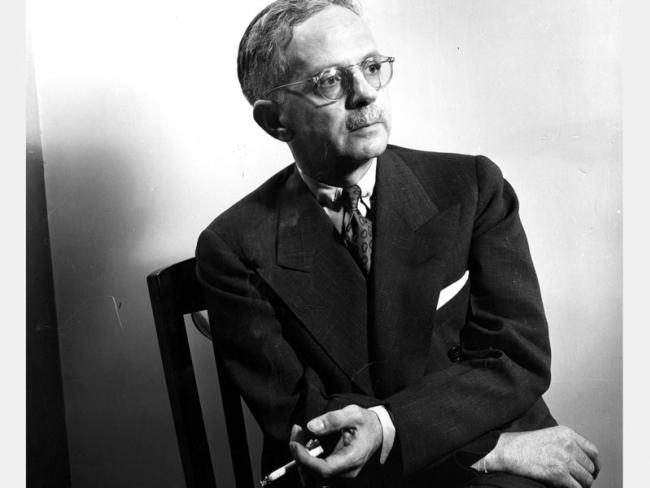 Walter Francis White led the NAACP from 1931-1955.  He could pass for white and exploited that as an investigator.  As Gary Dorrien writes, he "undertook assignments in the South, passing for white to investigate lynchings.  Risking his life repeatedly, White investigated forty-one lynchings and eight race riots."

In 1929 he published Rope and Faggot: An Interview with Judge Lynch in which he concluded that "lynching mania could only have occurred in a Christian society."  He "equated racist terrorism with fundamentalism."  He wrote:

It is the Christian South, boasting of its imperviousness to the heretical doctrines of modernism, that mutilates and burns Negroes, barbarities unmatched in any other part of the world.

Note: Omaha had a horribly violent lynching in the early twentieth century.  Protestant Fundamentalism probably does not explain that lynching.

"The Source of Power" was the last post in this series on The New Abolition by Gary Dorrien.