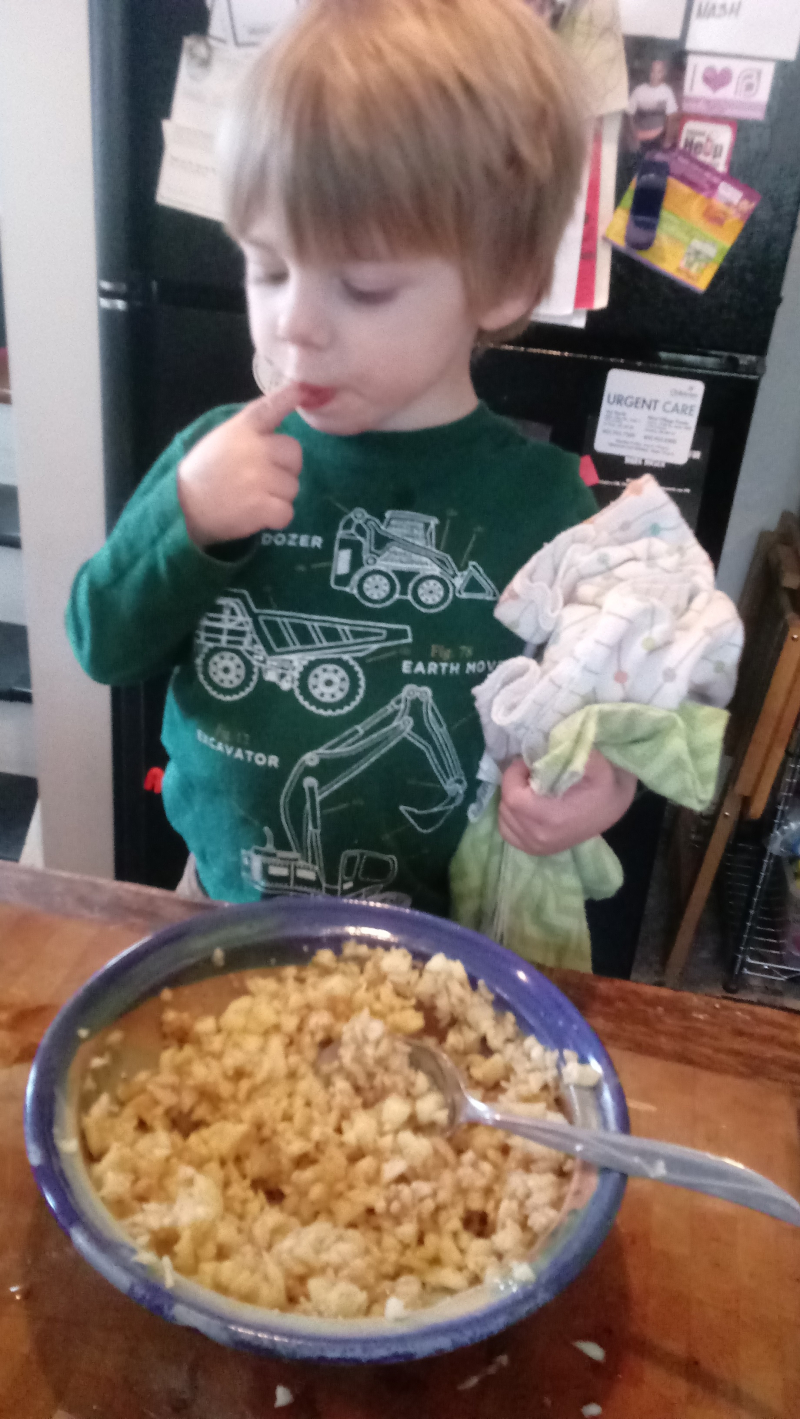 Growing up Southern Baptist in a small town in Oklahoma, our liturgical life was greatly lacking.  Which is one reason that in adolescence I was drawn to Episcopal worship for a richer, more spiritual experience.

My high school French teacher and Quiz Bowl coach Kay Boman was an Episcopalian who was beginning the process of becoming a Deacon, so on our long trips on the road we often discussed religion, and she invited me to come experience worship at All Saints.

One year my dearly beloved Sunday school teacher at First Baptist, Debi Durham, was invited by a friend of hers to attend All Saints's Maundy Thursday Seder and so she and I went together.

And that was an eye-opening experience into other ways to worship and to learn.  I had never before encountered food that was symbolic or eating as a worship experience.

And it was my first experience of footwashing and why that really should be one of the sacraments of the church.

A Christian Seder is an adaptation of a Jewish Passover meal through the lens of the stories of the Last Supper and the institution of communion.  The Episcopal worship at All Saints included the stripping of the altar after the meal with a return to the Parish Hall for the final toast.  A strange mix of the celebratory Jewish feast with more somber Christian elements.  Plus the Episcopal dinner included some distinctly English elements--mint sauce with the roast lamb.

While in grad school and living in Shawnee at the turn of the millennium, I would occasionally prepare a Seder Supper of my own for friends.  One year we did it on a Wednesday when an Oklahoma City bombing anniversary fell during Holy Week.  It was during these years that I learned to roast lamb, usually with parsley.  And I bought a cookbook of recipes for the various Jewish festivals and learned to make haroset--an apple nut mixture that is part of the symbolic foods for the dinner.

While I was serving at Royal Lane Baptist Church in Dallas I developed a Seder for use with my youth group.  That church had a weekly Wednesday night dinner and church, so we did the Maundy Thursday elements on Wednesday.  That church also had a big, choral Good Friday Tenebrae service, which I miss.

While living in Oklahoma City a few times I attended the Stonewall Seder that First Unitarian Church hosted every year during Pride month.  It was a meal of symbolic foods based upon the narrative of the Stonewall riots.

Yesterday Sebastian helped me make our haroset and seemed, at least at first, highly engaged in this different meal.  And we used it, as intended, for faith formation--telling him the ancient stories of our faith.  Especially important after we asked him, "What is Easter about?" And he answered "A bunny and Easter eggs." 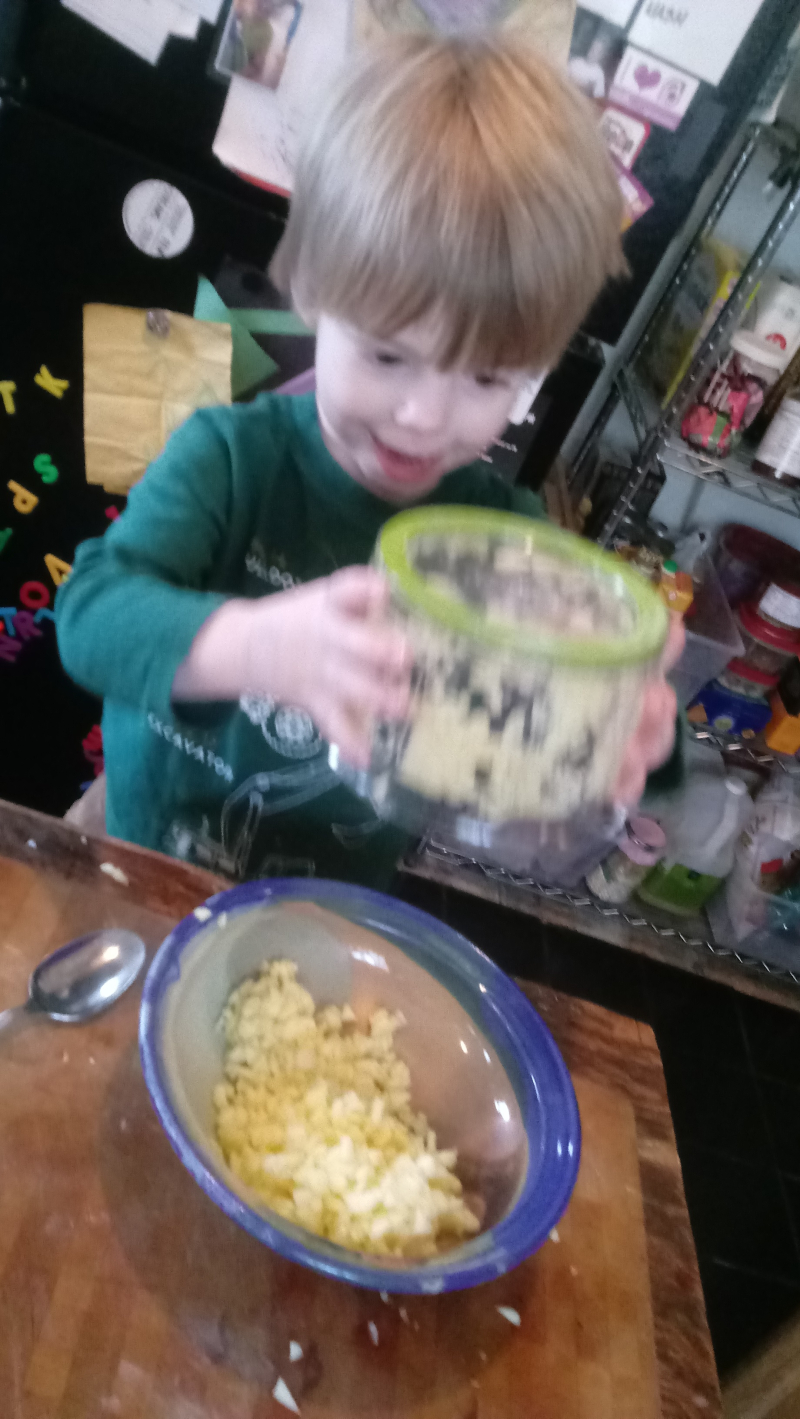 The previous post in this series was about making chili.