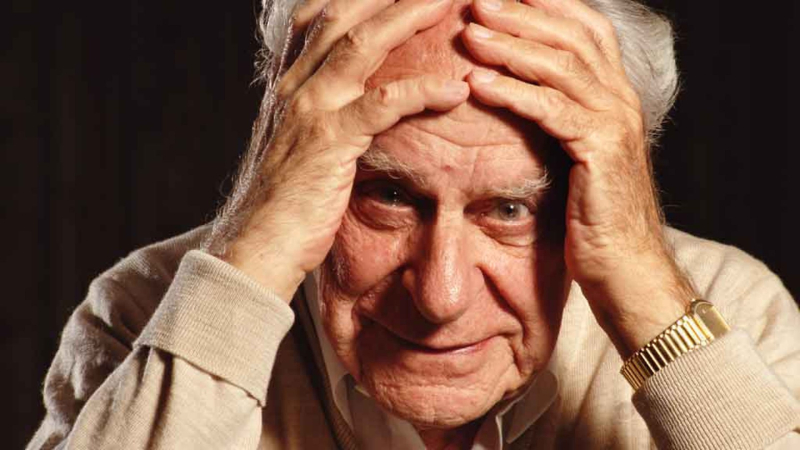 I have come to the end of the first book of Karl Popper's The Open Society and Its Enemies.  The final chapter is marvelous.  One key insight is the idea of the strain that exists for humanity as we move from a closed society to  an open society.

For Popper, closed societies are more collectivist.  A key feature is that an individual rarely struggles to understand what the right thing to do is, as social custom has made that clear.  Identity, meaning, and purpose are clear.

Open societies, however, are ones in which individuals are "confronted with personal decisions."  One must create one's identity and social relations rather than having them created for oneself.

While this shift has created benefits, it has also come with losses.  In modern societies many people are lonely and they feel the strain of having to make personal decisions.  Popper writes that though the Greeks began this revolution, as of the 1940's we humans were still in the beginning of the shift.  The strain can lead to totalitarianism in our own day.

Of the strain, he writes:

It is the strain created by the effort which life in an open and partially abstract society continually demands from us--by the endeavour to be rational, to forgo at least some of our emotional social needs, to look after ourselves, and to accept responsibilities.

It is part of the strain that we are becoming more and more painfully aware of the gross imperfections in our life, of personal as well as of institutional imperfection; of avoidable suffering, of waste and unnecessary ugliness; and at the same time of the fact that it is not impossible for us to something about all this, but that such improvements would be just as hard to achieve as they are important.  This awareness increases the strain of personal responsibility, of carrying the cross of being human.

Reading this chapter provided the best analysis I've yet encountered of the Trump phenomenon.

But our destiny as humans means we must move forward into the open society.  He writes that we can never return to the closed society without becoming like beasts.  This chapter concludes:

But if we wish to remain human, then there is only one way, the way into the open society.  We must go on into the unknown, the uncertain and insecure, using what reason we may have to plan as well as we can for both security and freedom.