While Hiking, Reflecting on Preaching, and the Aztecs

"This was no stable world of immutable beliefs but instead a shifting, constantly altering world."  So writes Camilla Townsend in her marvelous Fifth Sun: A New History of the Aztecs.  Why, you might ask, am I reading a history of the Aztecs as part of my sabbatical reading?

Well, last time I was on sabbatical I used part of that time to better acquaint myself with some theological traditions I had not focused on before.  The key one that sabbatical was Orthodoxy.  I read John Zizioulas and Sergius Bulgakov and really enjoyed and learned from them.  Since then I've been reading more in the Orthodox tradition and have had a better understanding of it.

A few years ago I read an online article about Aztec philosophy and how a central tenet of it is the idea in the quote above--that the world is ever shifting and we have to be nimble in how we respond to it.  So, I've been wanting to explore Aztec philosophy more, and intend to do that this summer when I read James Maffie's Aztec Philosophy: Understanding a World in Motion.  But before I did that I wanted to be better acquainted with Aztec history than I am ,and this recent book by Townsend won awards and was well-reviewed and has also been on my to-read list.  I'm almost finished with the book and will have more to say about it.

She writes in her intro, "Most of all, they were flexible.  As situations altered, they repeatedly proved themselves capable of adapting.  They were adept at surviving."  So another reason for reading and learning from the Aztecs relates to my larger reading and study project for this sabbatical--our response to climate change and our changing world.  It seems to me that we can learn something from their example.  An idea strengthened as I read this marvelously well-written history. 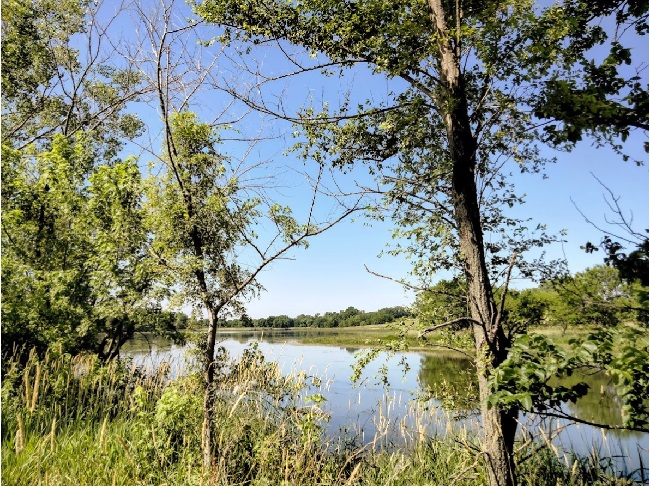 Today I was hiking at Chalco Hills and thinking about all of these things.  I've mentioned before that the simplest goal of this sabbatical is to take a break.  And one thing I'm appreciating the break from is preaching.

Now, I love preaching.  It is my artform.  I work hard at every aspect of it, from study to writing to spirituality to delivery to pastoral care.  It engages my intellectual creativity.  It allows me a space to work through my ideas on topics big and small, personal and public.  It is one of the ways I care for people.

Preaching, though, has become more challenging in the last seven years.  Politics, social unrest, racial injustice, gun violence, #MeToo, climate change, the pandemic, the war have all piled on top of one another, making preaching more important, more fraught, more stressful.  As Edie Godfrey said to me years ago, "You are the one who has to have something to say."  And there are so many things to have something to say about.  And there's an expectation to say something about them, but because of heightened tensions and social conflict that gets trickier.  For example, at the Festival of Homiletics in 2017 I remember discussing with colleagues how once sermons that weren't viewed as specifically partisan, such as welcoming refugees, suddenly were being viewed as such, as what the two parties stand for had undergone such shifts and polarization.

On the one hand you have to address the issues of the day, but the sermon can't become a weekly response to the news.  There is a balance that has to be found, and that balance isn't obvious or easy.

I really enjoy that challenge.  But it is a challenge.  And only in the last few weeks of not doing it have I realized exactly how challenging and tiring it has become.

So, maybe I'll learn a little from the Aztecs.  Townsend writes, "Like so many people in other times and places, they had to learn to make peace with their new reality so they would not go mad."