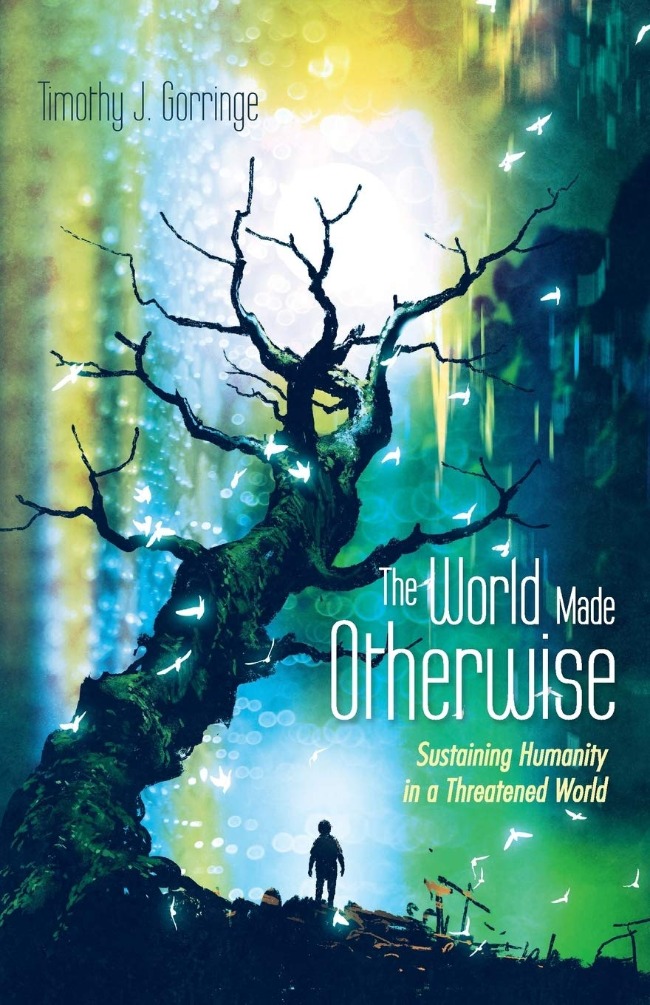 That's the question Timothy Gorringe begins with in his book The World Made Otherwise.  He reviews various predictions that there is a coming collapse of human civilization and determines that it is likelier than not.  But he doesn't believe it is yet inevitable and hopes that a new humanism--which he presents in this book--could avert the catastrophe.  Or, at least, help us to live better through it.

One question he asks in this chapter, originally asked by David Orr, is "Why have we come so close to the brink of extinction so carelessly and casually?"

The answer he seems to find most satisfactory is Stupidity.  He quotes Karl Barth:

As one of the most remarkable forms of the demonic, stupidity has an astonishingly autonomous life against whose expansions and evolutions there is no adequate safeguard.  It has rightly been said that even the gods are powerless in the face of it.

What Gorringe seems to be aiming for are the sorts of Benedictine communities that Alasdair MacIntyre proposed at the end of After Virtue--small communities, living out the humane, life-affirming values, in order to keep "the lamps of civilization alive in the new dark ages."